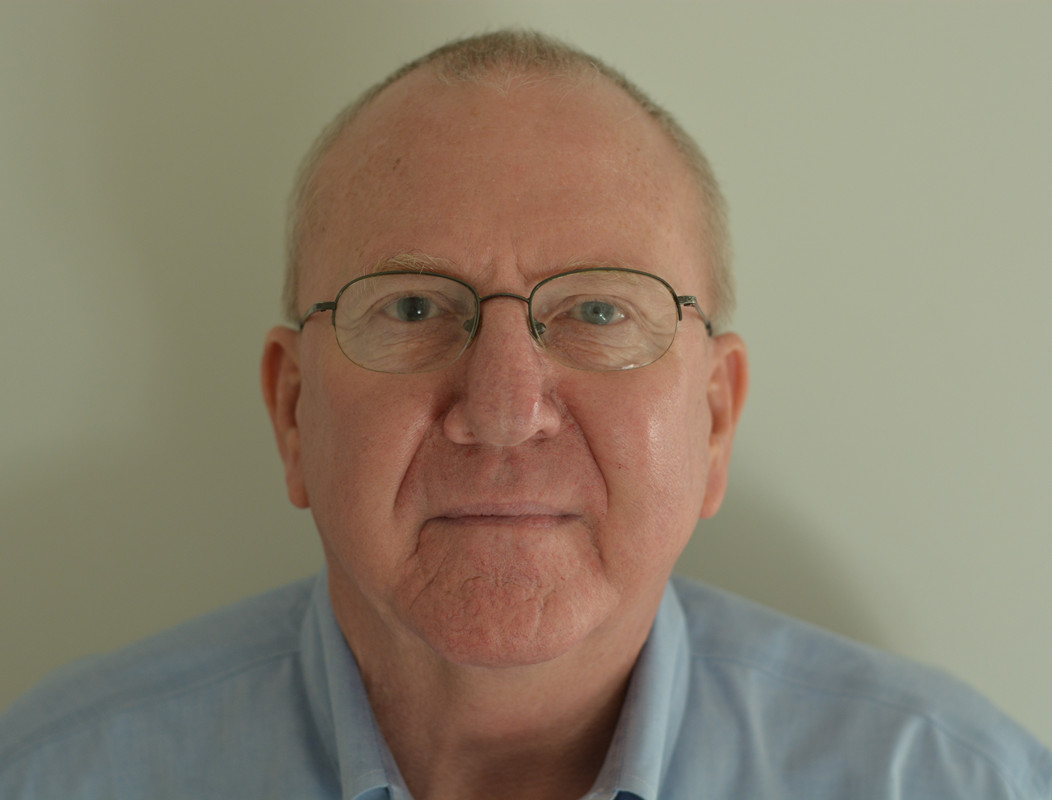 Tom founded TDG in 2002 and brings over 40 years of experience working with the federal government. Bootstrapping TDG’s growth from 2004, the company is now a VA certified Service Disabled Veteran-Owned Small Business (SDVOSB) and has become one of the premier security and IT support services companies in Northern Virginia. Growth has been fueled by eleven prime contracts including joint venture awards under GSA’s VETS GWAC ($5B ceiling) and small business and SDVOSB awards under NIH’s CIO-SP3 contract ($20B ceiling). Prior to founding TDG, Tom was the COO for the John P. Murtha Institute for Homeland Security at the Indiana University of Pennsylvania, Vice-President of Information Technology for CENCOR, and an Executive Program Manager at PRC – simultaneously managing two of the largest document imaging programs in the federal government for the U.S. Army (PERMS) and the FAA (EDMS). Tom has a bachelor’s degree from the U.S. Naval Academy and a Master’s degree in Computer Science from the U. S Naval Postgraduate School. Tom retired from the Marine Corps reserves in 1996 as a Colonel/O-6. 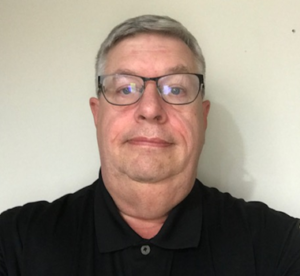 Jack came to TDG as President in 2017. Jack is responsible for communication and implementation of the TDG corporate vision, mission, and overall strategic operational direction. Jack has full scope responsibility for all operations of the Company including acquisition of new business and delivery of solutions to TDG Clients worldwide. With over 35 years of specialized experience in contracts & procurement management, technology development, manufacturing, acquisitions, and new business start-ups, he possesses extensive experience in programs involving U.S. and foreign governments, commercial entities and universities. Prior to TDG, Jack was Executive Vice President for Dynamic Technology Systems, Incorporated in Alexandria, Virginia. DTS is a successful Information Technology service and product provider serving primarily in the DoD market space. During his successful tenure at DTS, he directed all operations, contracts, business development, proposal and legal affairs for the company, growing the company from $6M to over $24M revenue, and overseeing several technology buy-outs and spin-offs. Jack is a retired Navy Captain and former Government Contracting Officer. He has an undergraduate degree in Political Science – International Affairs from The Citadel, a degree in Government Contract Law and U.S. Government certifications in Contract Management and Program Management. 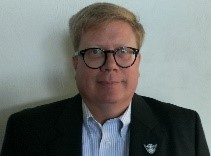 Courtney is employee #1 at TDG and has been with the company since October 2004. He has been an integral part of TDG’s growth and has 26 years professional work experience in project management and security management; he has 18 years IT experience focused on IT Security. Courtney serves as an officer for the company and leads the company’s division that focuses on Independent Risk Assessments for multiple Federal agencies and commercial clients complying with FISMA/NIST requirements. He has personally conducted over 200 Independent Risk Assessments for federal customers.  He co-developed the Senior System Managers Course, an NSA compliant training course, for Senior System Managers (Authorizing Officials) with the Indiana University of Pennsylvania, a DHS/NSA certified Center for Academic Excellence in Information Assurance Education.  He has conducted Safety and Risk Management analyses and Security Impact Analyses on multiple systems that comprise the FAA’s National Airspace System. Courtney is graduate of West Virginia University. 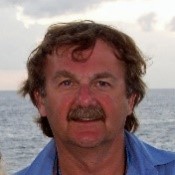 Bill is a proven life cycle engineer with over 40 years of experience and manages the contractual aspects for the company – he has been with the company for over ten years. Bill has specialized experience in supporting technical teams with Operational Security Assessments, System and Network Security Test and Evaluation, POAM remediation management and Continuity of Operations and Disaster Recovery Planning. Prior to joining TDG, Bill supported DOD customers as a Senior Project Engineer on engineering equipment projects and served as a Principal Engineer on NASVSEA support contracts for over 12 years. He has recent specialization in security operations planning, IT assessment and authorization (A&A), and FISMA compliance. Bill is graduate of the U. S. Naval Academy, Navy’s Nuclear Power School and is nuclear power board certified. 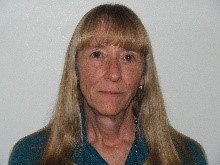 Cheri has over twenty-five years’ experience in the accounting field and established the back-office operations for TDG in 2007. Prior to coming to TDG, she worked with one of the founders of TDG at Command Technologies, Inc. (CTI) for ten years and worked directly for the Department Manager/CFO for CTI. Cheri has experience in all facets of the financial process from payroll, accounts payable, accounts receivable, invoicing and bank reconciliations and has worked with multiple accounting systems. In 2013, Cheri shepherded our accounting system through a Defense Contract Audit Agency (DCAA) review and obtained approval for our system to be used on Cost Plus Fixed Fee (CPFF) contracts. At TDG’s headquarters, Cheri manages the books for five companies: 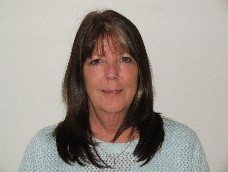 Frances has over twenty-five years’ experience in multiple capacities working for both large and small businesses.  Prior to coming to TDG, she worked at CTI (a $37M company) for over 13 years as a financial analyst where she reported directly to the Sr. Vice President of Contracts. Frances has a multi-discipline background and has been a Human Resource Officer, Alternate FSO, Financial Analyst/Accounts Receivable Administrator, and Lead Analyst/Senior Invoicing Specialist, which required knowledge of various accounting systems. Frances has been with TDG since 2014.